Raina did black face...so what?

Raina did black face...so what?

A couple of months ago, Raina participated in a musical called "I Love You, Tonj" which was based on the Korean documentary "Don't Cry For Me, Sudan".

"Don't Cry For Me, Sudan" covers the life of Catholic Father John Lee who worked as a Father, doctor, teacher, conductor, and architect in the small Sudan village of Tonj saving and changing thousands of lives. Raina plays Ah Buk, a beauty from the village.

When news of Raina's role in this production(and her use of makeup to darken her face for her role) came out, Kpop fans accused Raina of doing "black face".

Black face is the practice of applying makeup to darken your skin in order to appear as people of African descent. This practice was widely used in the past in minstrel shows where Caucasian actors would act as Africans in comic skits and variety acts, portraying Africans to be as dim witted, lazy, buffoonish and hence racially stereotyping those of African decent.
As a result of this, any act of using makeup to darkener the skin to appear as a African is now condemned as racism by those too stupid/ignorant to understand the context of which Blackfacing is racist and as a result Raina has been attack by those too stupid/ignorant to understand or care for what racism is.

The act of putting on makeup to look like an African is associated with/symbolic to many as racisms but actually doing it does not necessarily mean it is racist just like the act of pole dancing is associated with/symbolic to many with strippers but the act of actually doing pole dancing does not necessarily make you a stripper...anyone that's hating on Raina because you're too stupid to understand this should just crawl back into your trash cans...stop stinking up Kpop. 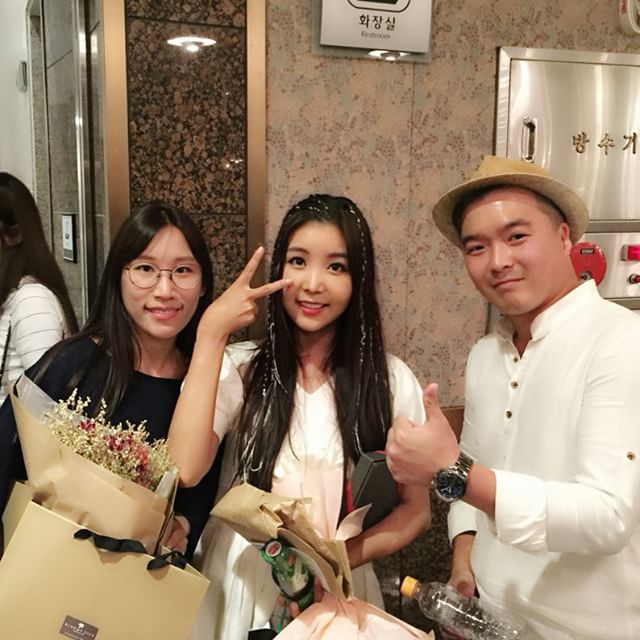 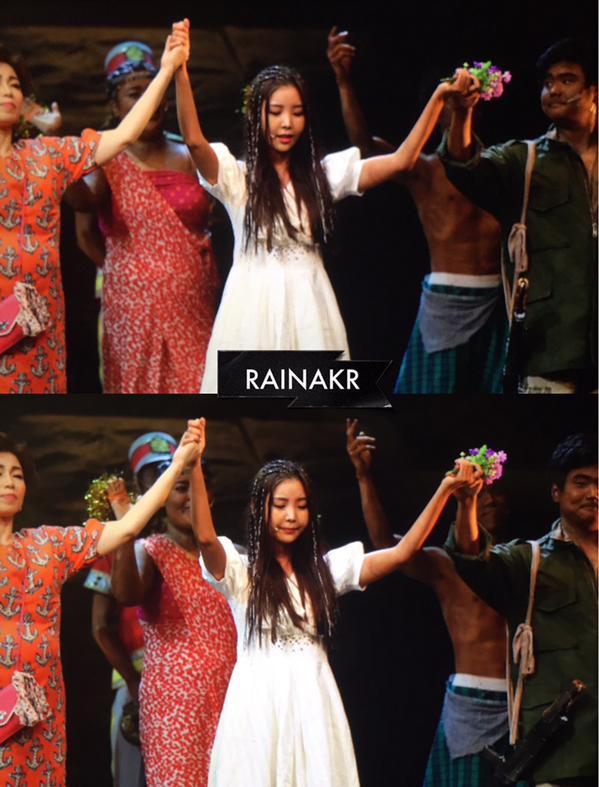 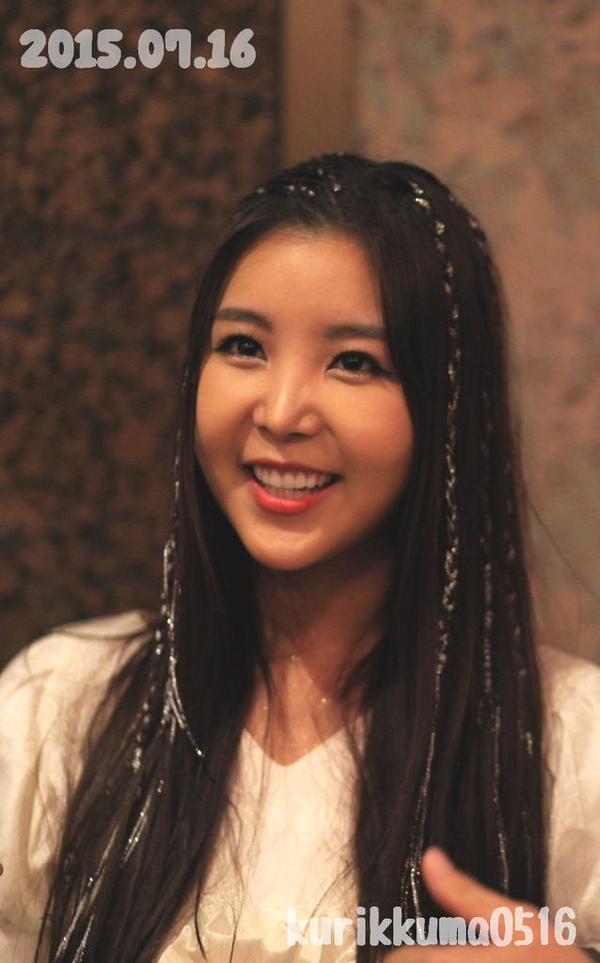 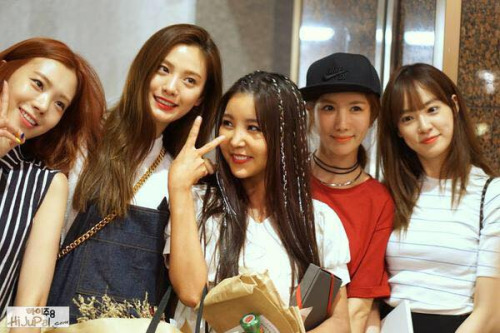 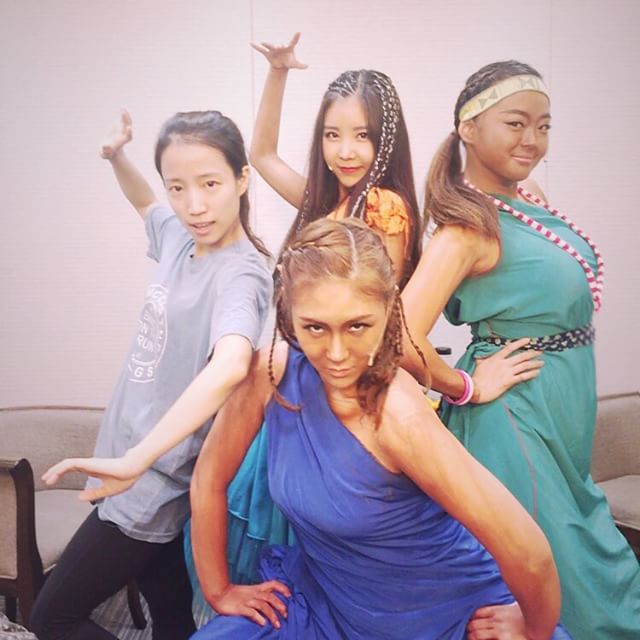 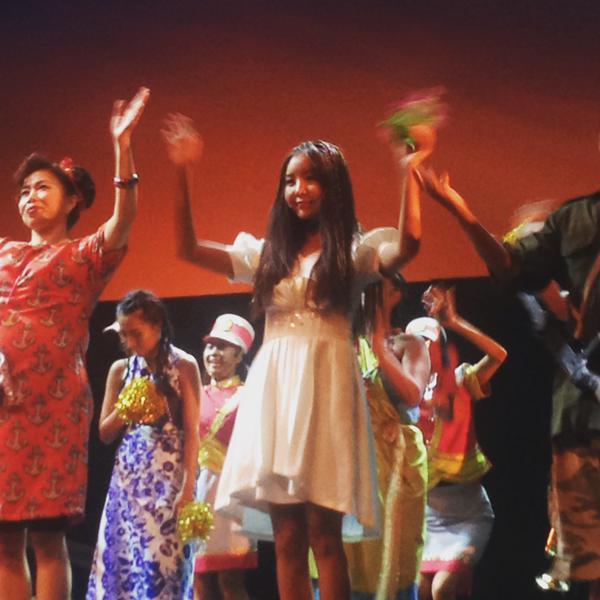 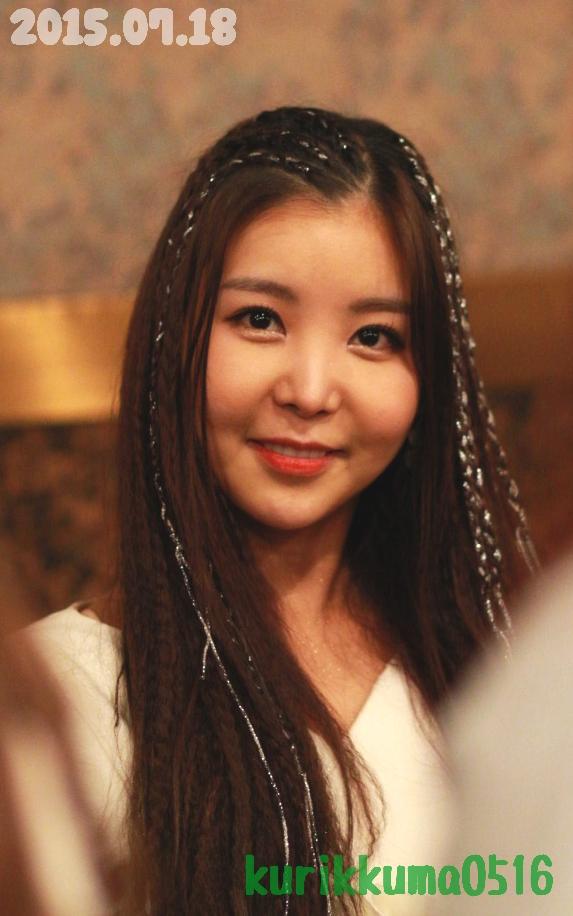 How is this even blackface? She still looks white to me, she doesn't even comes near my skin color. The other actresses and actors, though, they do have a more darkened make-up done in what most people would take as an offensive modern black-face.

I am not going to judge, I've seen far worst and more offensive black-face issues here in my country, every year. I think it's a complicated matter nowadays, and most of the times, we want to apply a context to the act of people impersonating other cultures' people that's not exactly the original one.

Saying that, if she intended to do black face, then she got the tone all wrong.

Gaaaaaaaarghsfdlahsdf, this discussion again T_T
Sorry for my language there

This is not even close to blackface.
and it makes me think about the discussion here in The Netherlands about black peter (zwarte piet)

This is not to make fun of people with a darker skin color.
But unfortunate some people do not (want) understand